Sharon Alexander is an expressive and unique voiceover talent with many years experience in film and television, animation, commercials, narration and radio imaging. Dynamic, original, spicy, and a little sassy….Sharon is a storyteller….first and foremost. Her voice can currently be heard in LEGO Ninjago as Ultra Violet as well as many animated series including the groundbreaking ReBoot!, My Little Pony Equestria Girls, Inuyasha,  Barbie and more. Alexander also recently voiced the role of Anne Shirley in Anne of Green Gables, The Graphic Novel.  An actress since birth, Sharon can always be found playing in one sandbox or another.

Sharon Alexander is a proud working mother of two children and a clingy pug named Turnip.

Sharon is an outstanding voice talent that I use regularly. She is capable of providing me with just about any style voice I ask her for. Simply put she is one of the most versatile and talented female voice talents I know as use. Her studio sound is flawless and is delivered at the turn around time that I require. Overall I highly recommend Sharon if you are looking for a superior female voice talent.

It’s really very simple mathematics; Sharon Alexander’s voice and delivery are dynamic and wholly original. She’s a mermaid. A magical creature with a set of skills that can’t be learned or taught. She has that “it” factor that programmers are looking for to help make their station’s stand out in a very crowded media landscape.

PLEASE do yourself a favor and listen. You’ll be wowed. We certainly were 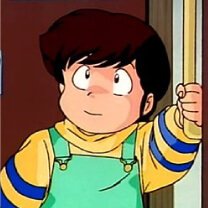 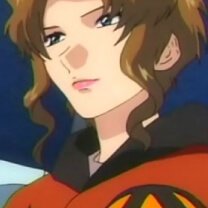 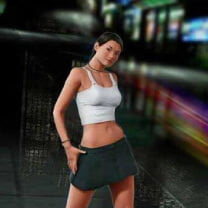 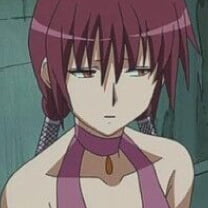 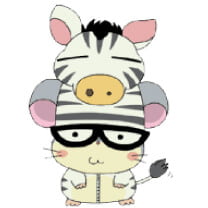 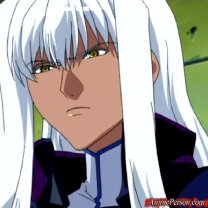 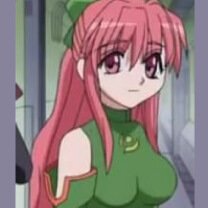 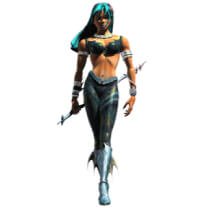 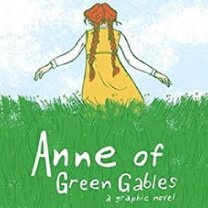 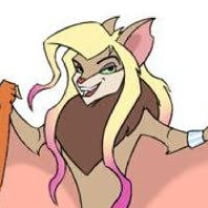 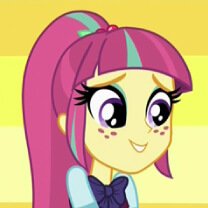 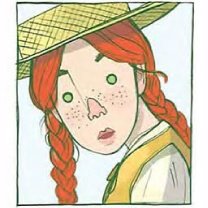 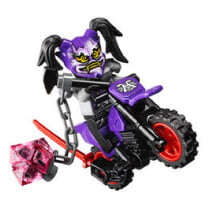 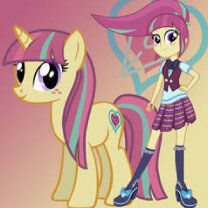 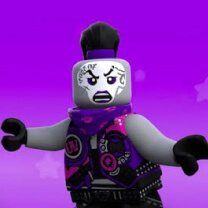 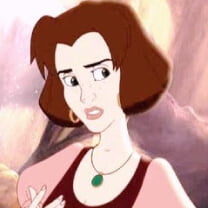